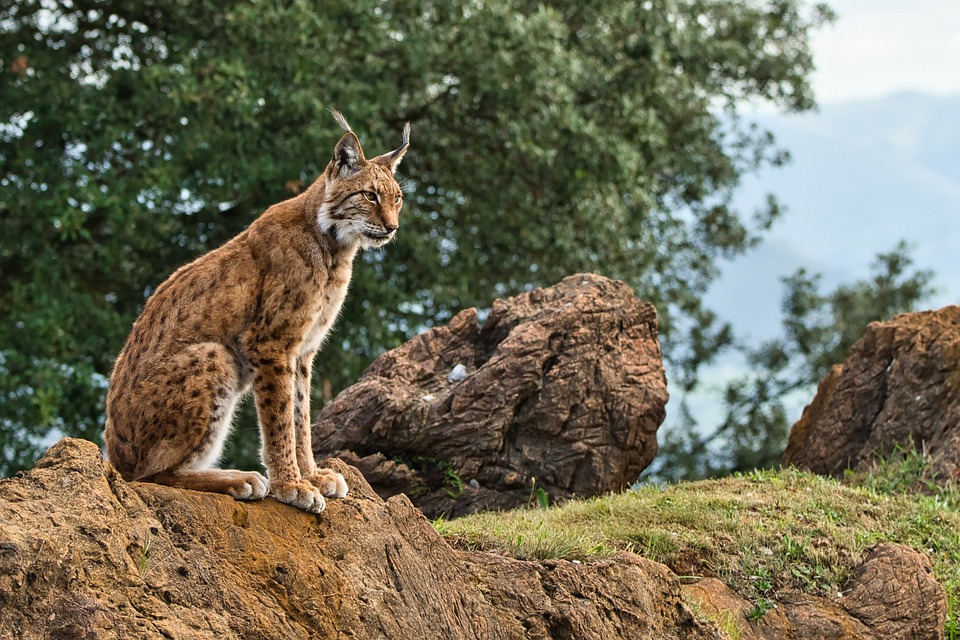 There is no doubt that Spain stands out as a country compared to many others throughout Europe. It has an immense tourist potential, a vast culture and a solid economy. However, just as it stands out for good things, it currently stands out for bad things as well. One of the most alarming: the immense number of animal species in danger of extinction.

According to data collected by the International Union for Conservation of Nature (IUCN), the number of species at risk is increasing. And what is worse, the abandonment of biodiversity conservation policies is only aggravating the problem at an alarming rate.

According to its 2019 update, one of the areas with the highest proportion of endangered species is the Mediterranean Region, with Spain in the lead and followed by Portugal and Greece. The difference is immense when compared to the rest of European biodiversity.

More than 40,000 species are currently endangered. If we take it to percentages, this represents 28% of the entire sample studied. Until now, the largest percentage belongs to amphibians (40%), followed by mammals (26%), conifers (34%) and birds (13%).

In more specific categories, sharks and rays reveal alarming figures: 37% of the species in danger of extinction.

Let’s stop talking about numbers. Many times, in these cases, the numbers make reality look colder and take us away from the true meaning of things. These are some of the numerous species that are in danger of extinction in Spain.

At sight, it stands out among other wild cats for its particular ears with pointed hair and the sideburns that adorn its cheeks. If you go into the northern hemisphere of the country, you may find it in the wild and sparsely inhabited environments.

It is even ironic because, currently in Spain, you can find 4 species of lynx. Three of them have good numbers and are in good health. However, when we talk about the Iberian lynx, everything changes. Not only is it among the most endangered in Spain. But also the whole world.

According to recent calculations, it is believed that there are only 404 species of this feline left. Their survival is affected by two key factors: the deterioration of their habitat and their food base (wild rabbits).

We know them. We have seen them in hundreds of movies. However, this beautiful creature is slowly and steadily approaching extinction. It is estimated that, in all of Spain, there are only approximately 332 brown bears left.

They are mostly found in Western Europe, in areas where there is less human presence. More precisely, in the Cantabrian Mountains and the Pyrenees.

Being currently its population so small, its recovery is almost impossible, due to the little genetic variety. Illegal hunting and the violation of their natural habitat has a lot to do with this matter.

A little less common than the other two, but just as important, is this beautiful marine mammal. It lives in very small populations far from civilization between Spain and the Ural Mountains.

It is registered as one of the “Critically Endangered” species in all of Europe, as there are only 500 living specimens left on the entire continent. The reason? Its fur is the object of desire of many hunters.